Japan, is as most places in this world, in great need of laborers! Japan is a very needy country. We are laboring to plant a church in Shibetsu, Hokkaido. The Lord allowed us to purchase an old building (with the land) for church and home use in the fall of 2007. Since that time we have completed major renovations to the building. We thank the Lord for His help in this project!

​In 2010 we were able to launch Hitsujikai (Shepherd) Radio which is a Japanese Christian Internet radio ministry. Please follow this link to listen in on our station: http://www.hitsujikai-radio.com. Please pray for God’s continued blessing on this ministry.

For the foreseeable future, our vision is to plant a Baptist Church in Shibetsu, Japan. Our vision, and our burden, of course, extends well beyond the boundaries of Shibetsu. Oh, but if ALL Japan and beyond turned to Christ! We will by God’s grace try to do our part. Friend, will you do yours?

Matthew 28:19, 20
"Go ye therefore, and teach all nations, baptizing them in the name of the Father, and of the Son, and of the Holy Ghost: Teaching them to observe all things whatsoever I have commanded you: and, lo, I am with you alway, even unto the end of the world. Amen."

Win the lost, establish churches, train others to do the same! 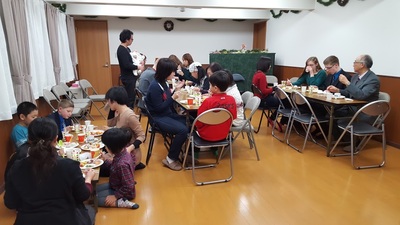 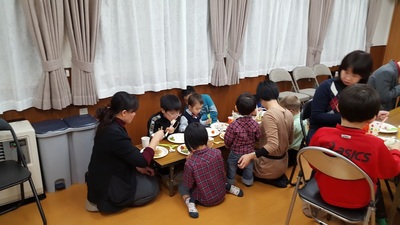 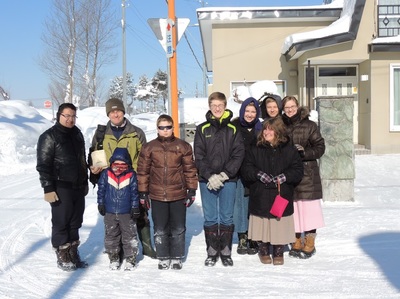 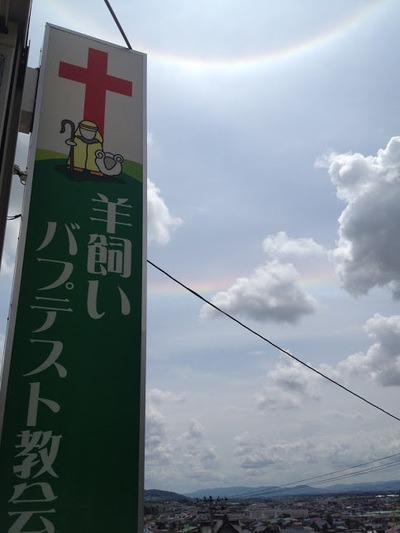 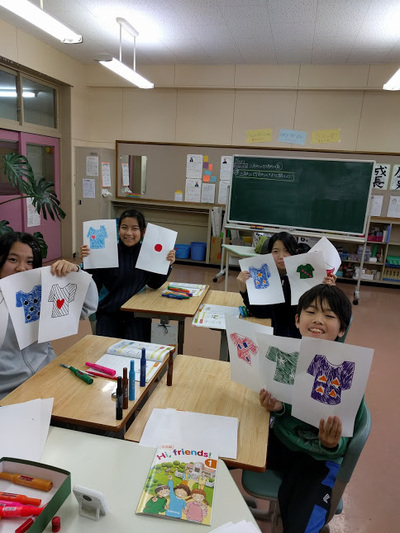 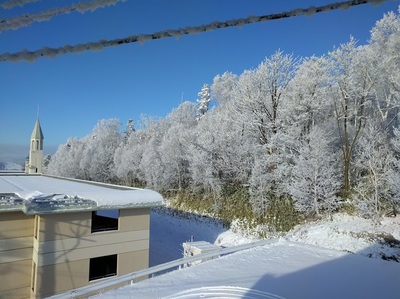 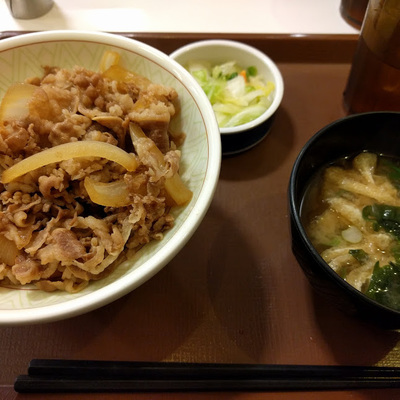 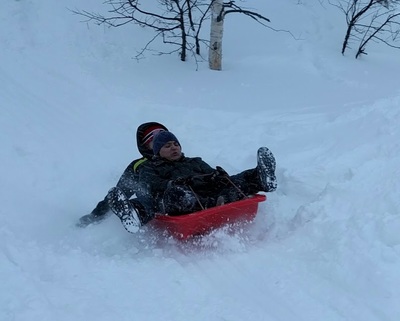 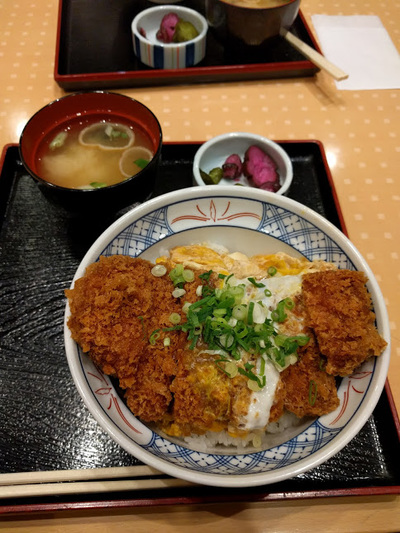 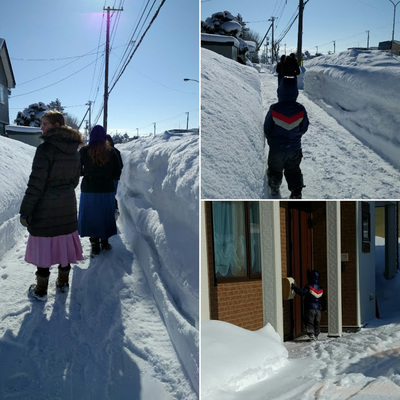 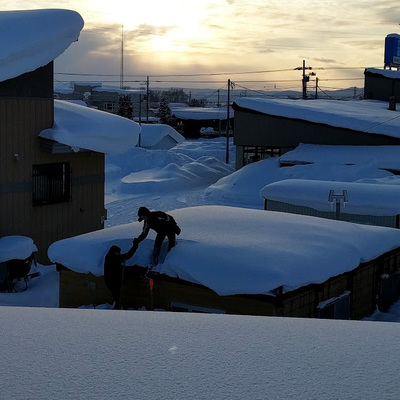 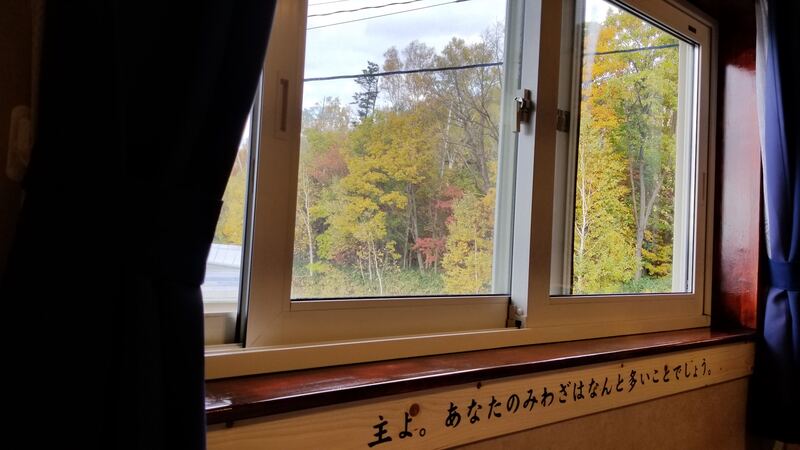 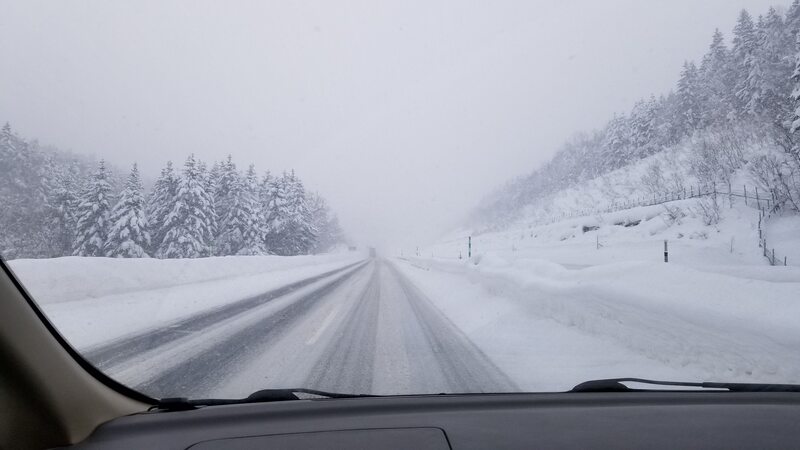 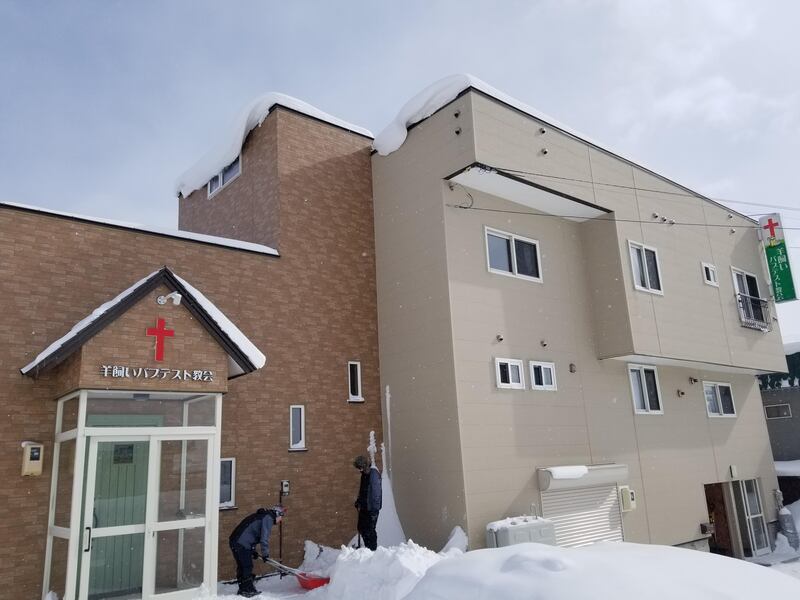 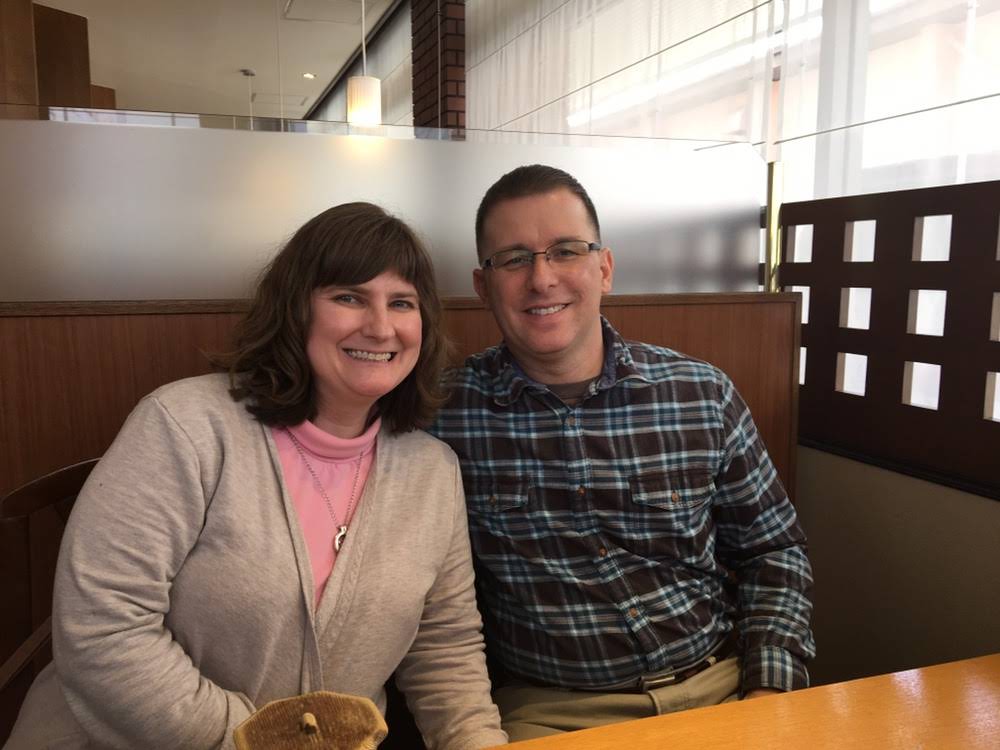 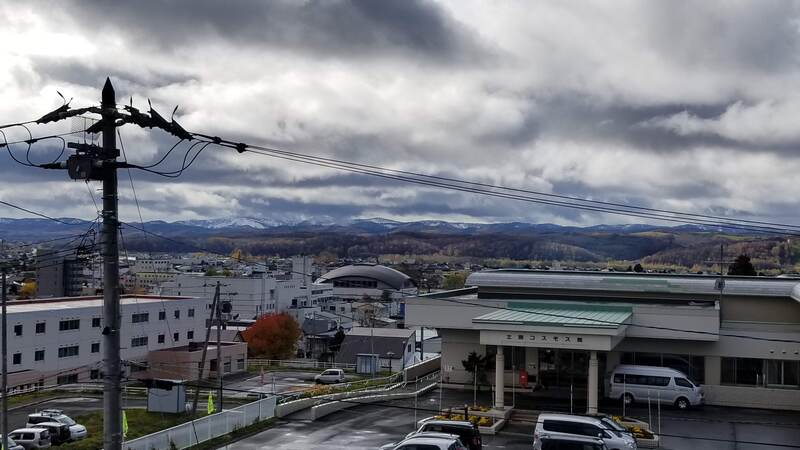